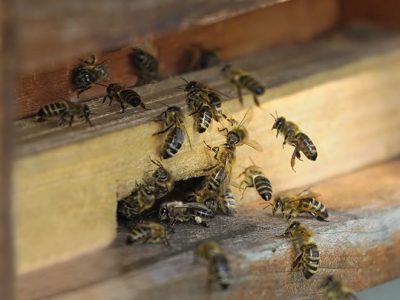 "L'ultima ape" documentary report on the collapse of bees 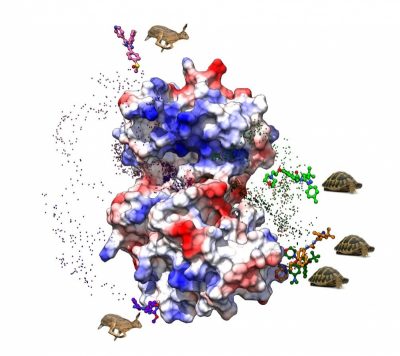 How to select drugs even before clinical trials? 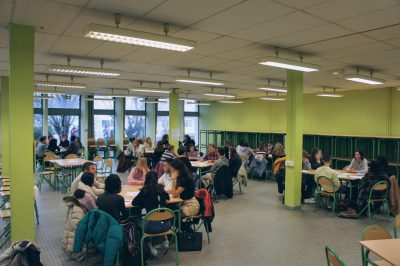 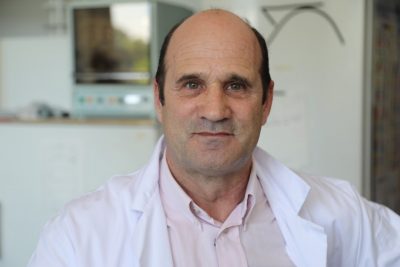 This appointment by 6 ministers (Ecology, Health, Economy, Labour, Higher education / research and Agriculture) is for a period of 3 years 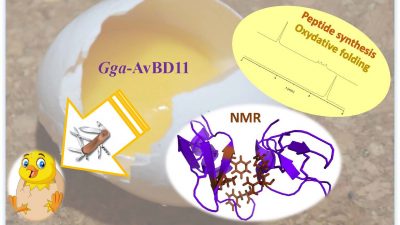 Increased biological potency of the double-domain AvBD11 compared to single-domain defensins highlighted by multidisciplinary collaborations based on peptide chemistry, NMR and biology. 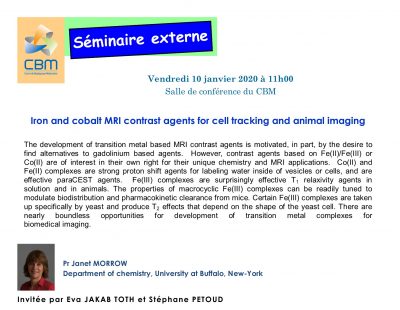 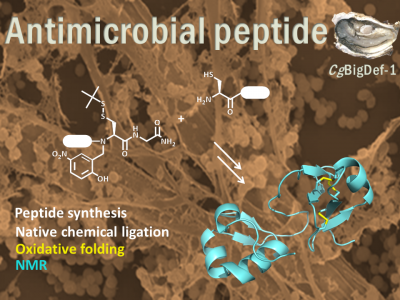 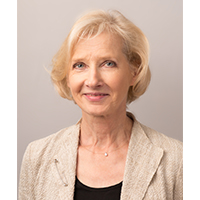 Claudine Kieda received, on Tuesday, December 3, 2019, the Ambassador's Special Award presented at the Gala evening to reward the "Outstanding Poles in France". 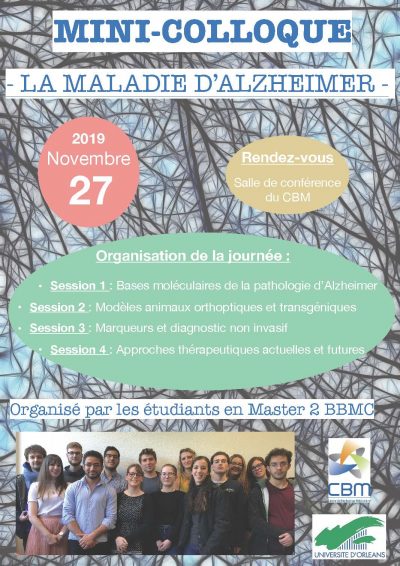 On November 27, 2019 the promotion of the Master 2 "Biotechnology, Molecular and Cell Biology" organizes at the CBM a symposium on the pathology of Alzheimer